We took a ride on online marketing with nextbike.

2.1 million of kilometres covered, 237 tonnes of CO2 spared and 11 thousand full-grown trees saved. What are we talking about? Nextbike, the largest bike sharing scheme in the Czech Republic. It is a story about how we helped to set blue bikes in motion online.

What did we achieve together with nextbike in 2020?

In Berlin, Mexico City and Ostrava

You can mount a Nextbike in 27 countries worldwide: Germany, Canary Islands, America, Mexico, Lebanon and even India. Last year they appeared in three cities in the Czech Republic for the first time and this year they expanded into another 11 cities. Nextbike has become the most accessible bike sharing service in this country. We are happy to be a part of it. 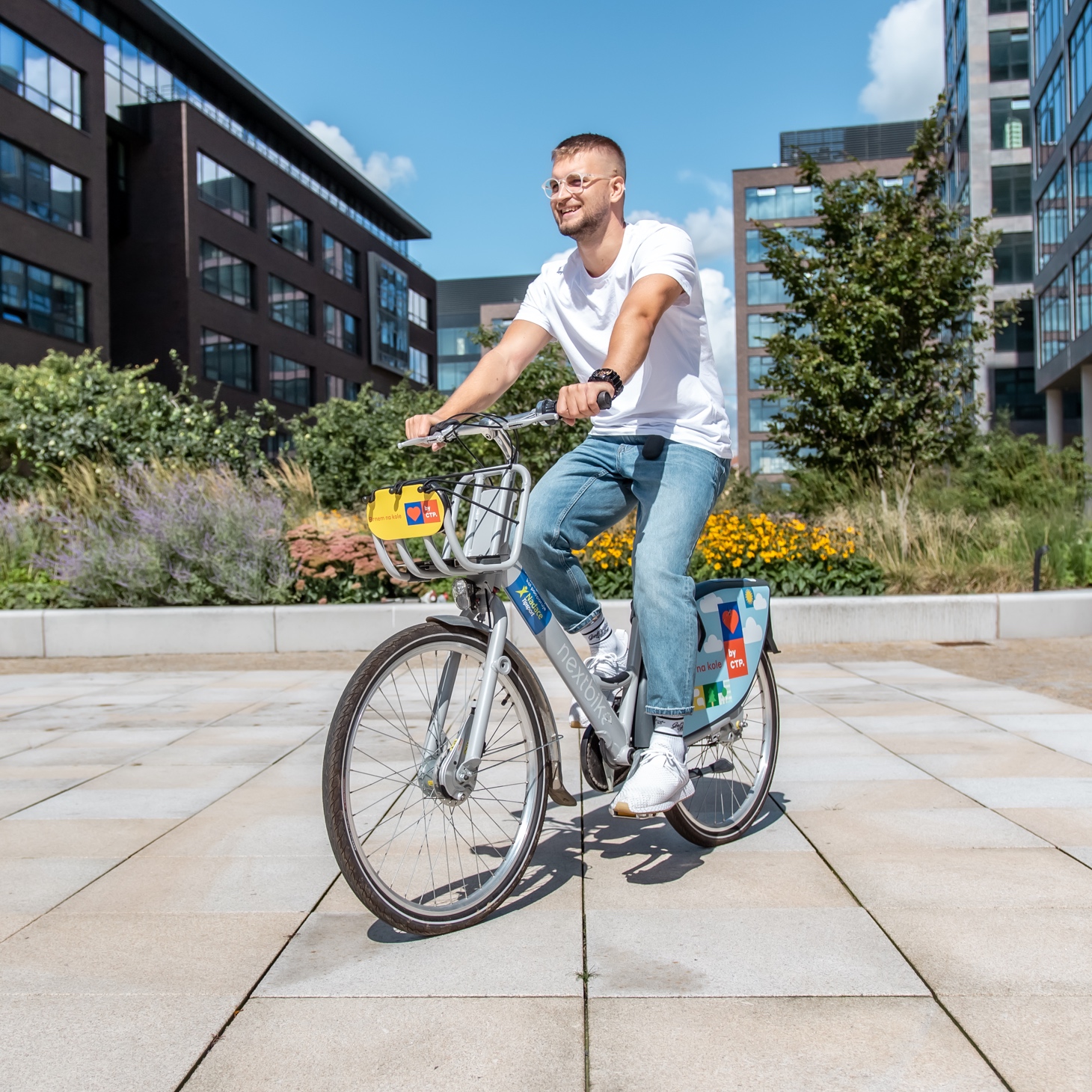 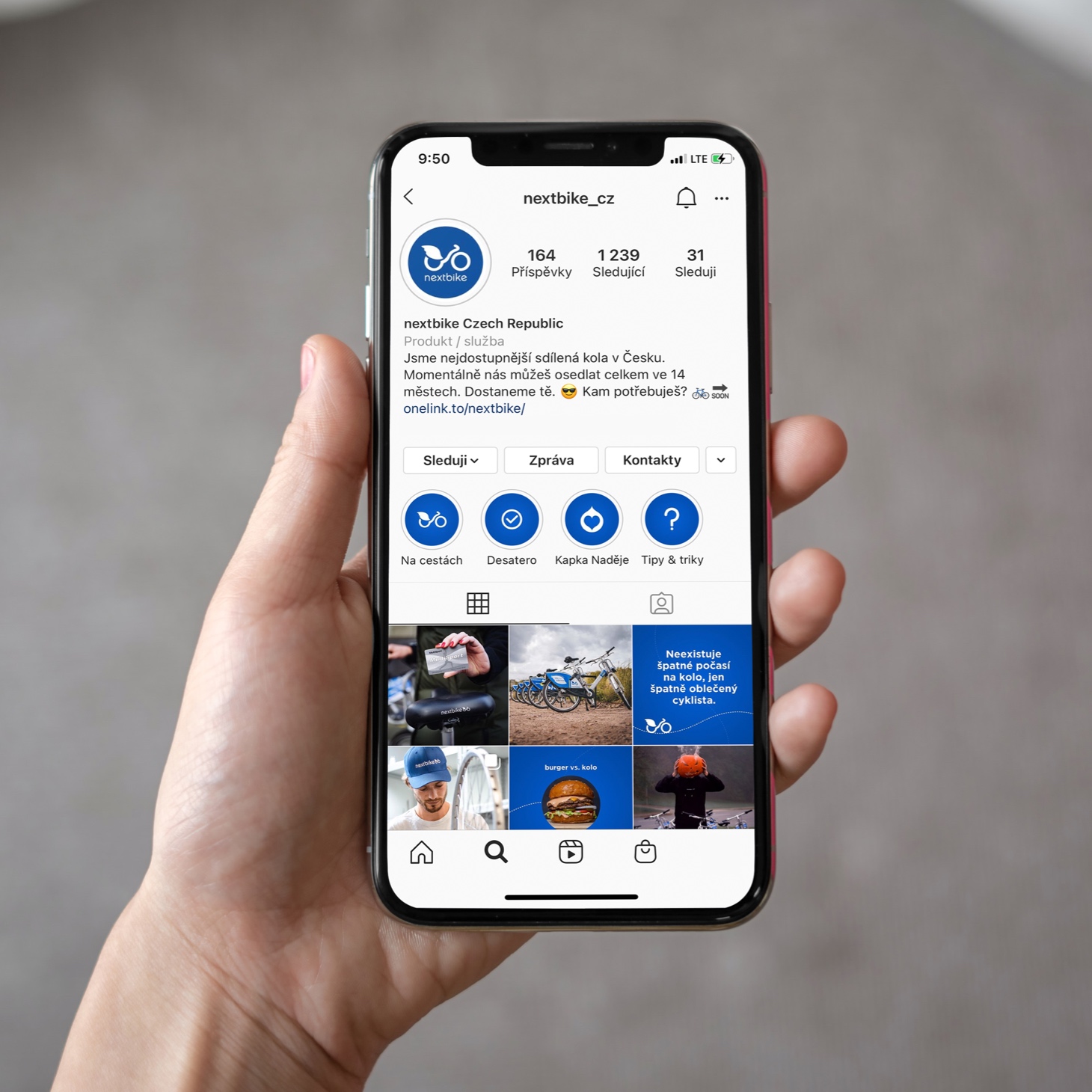 Shared bikes asked us to help them with a strategic concept, communication and online marketing. Together we defined the main goals: to increase the brand awareness and the number of Nextbike app downloads. We worked hard to make Nextbike a synonym for urban micromobility.

Nextbike is one of us

We launched the cooperation with a strategic concept in which we worked with the client on the goals mentioned above as well as the mission, vision, target groups, competitors, marketing archetype, tone of communication and the overall creative line. By using the blue bikes the users automatically fall within the group of people who are active and care about the environment. This is why Nextbike aims at the clear archetype of one of us, the Everyman. 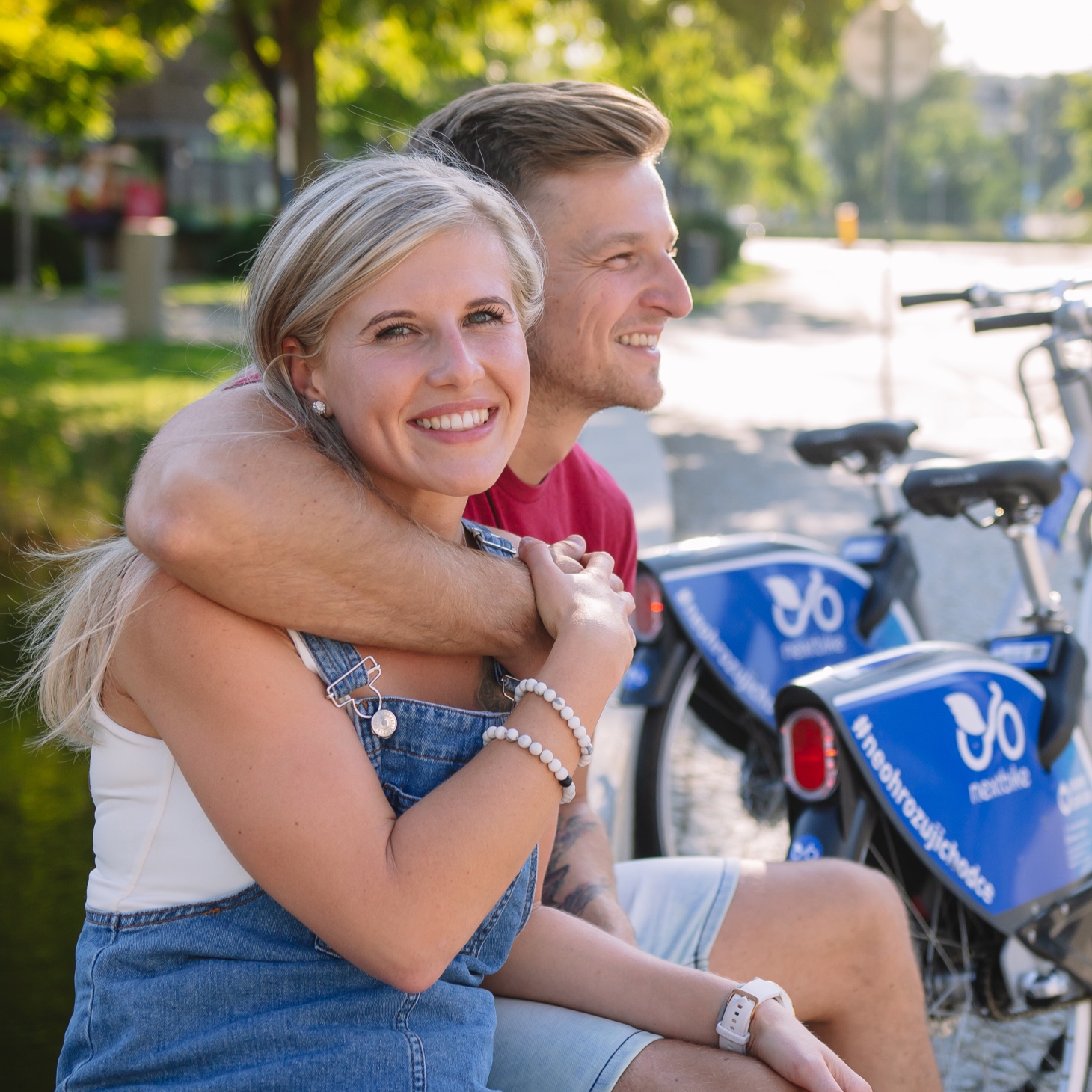 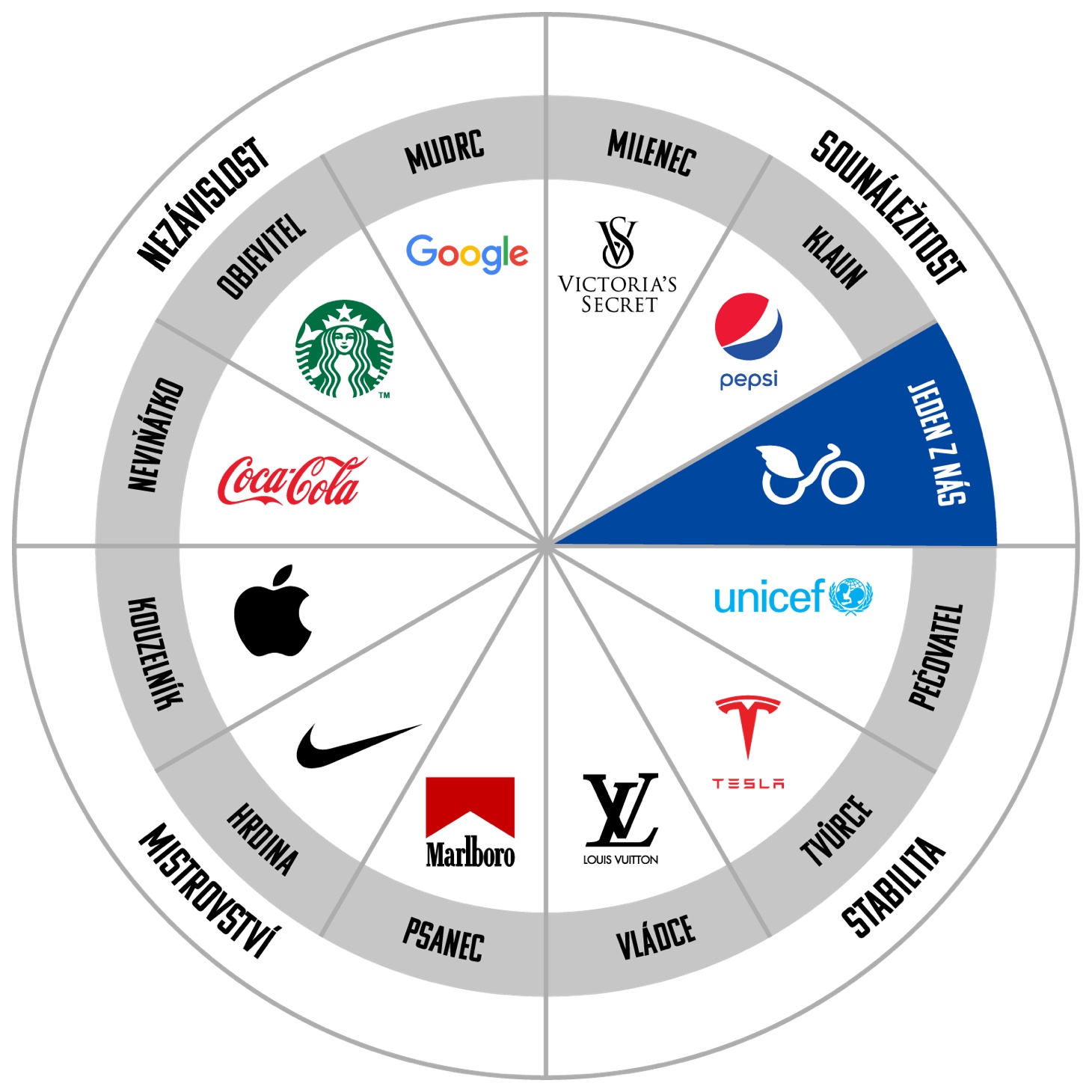 “Change to blue. Wherever you need.” This was the principal idea for 2020. Change from subway or tram, bus or train; the means of public transport are different in every city. This is why we considered the local specifics in the communication and spoke the language of the local people. In most cities the monthly rate will cost you one fifth of the monthly tram and buss pass no matter what you call it in the local lingo. 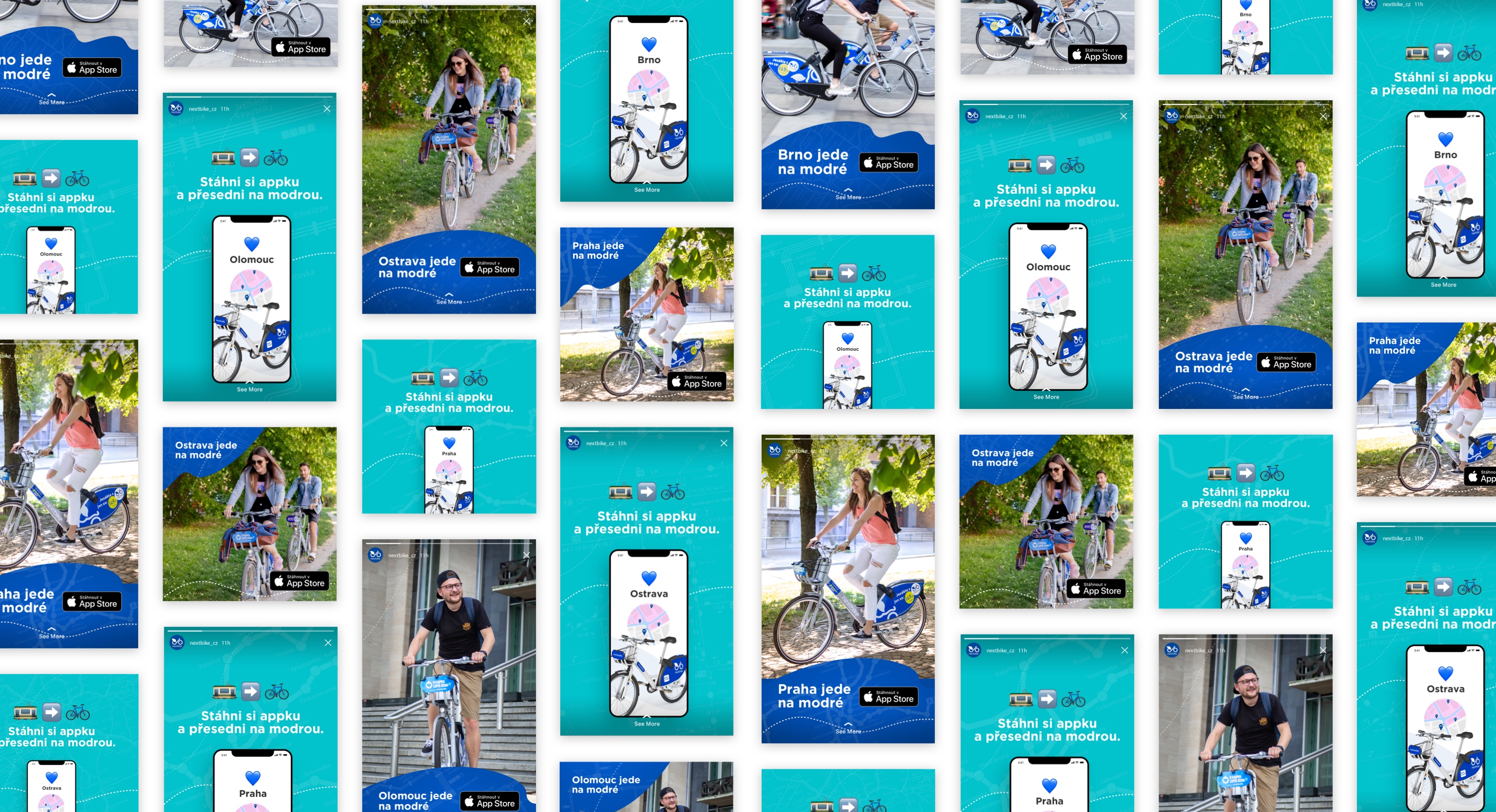 Will I get you wherever you need?

We launched promotion through PPC campaigns, adverts for downloading the Nextbike app from App Store and Google Play and sponsored posts on social media, Facebook and Instagram. In addition to this we write, design and distribute newsletters twice a month. The posts are in the form of texts, graphic design and photos.

The greatest thing is that the Nextbike guys gave us some free rides at the beginning of our cooperation. Thanks to that we were able to touch, mount and ride the blue bikes and now we know exactly what we are promoting. 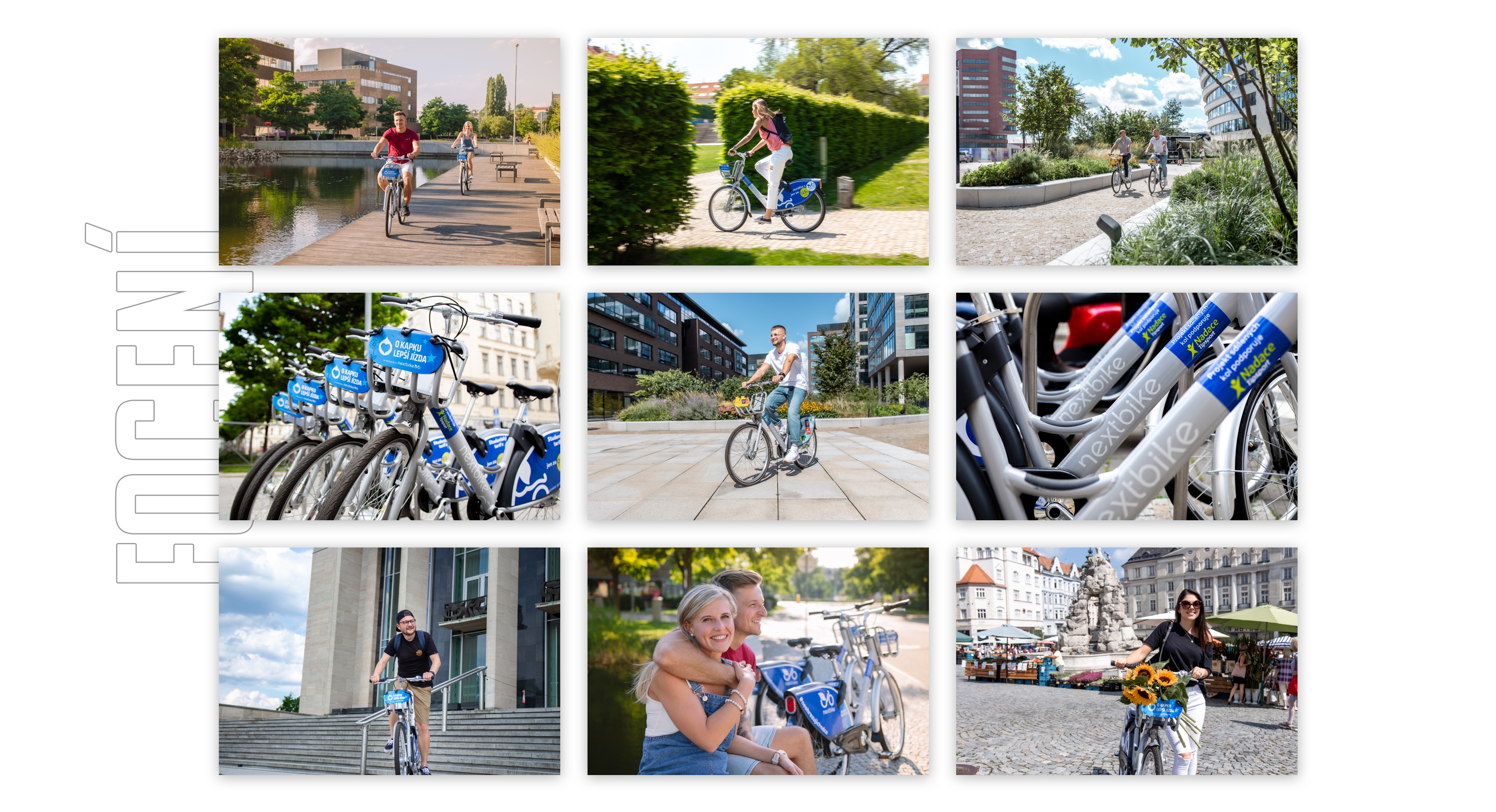 What did we manage online during six months of cooperation? 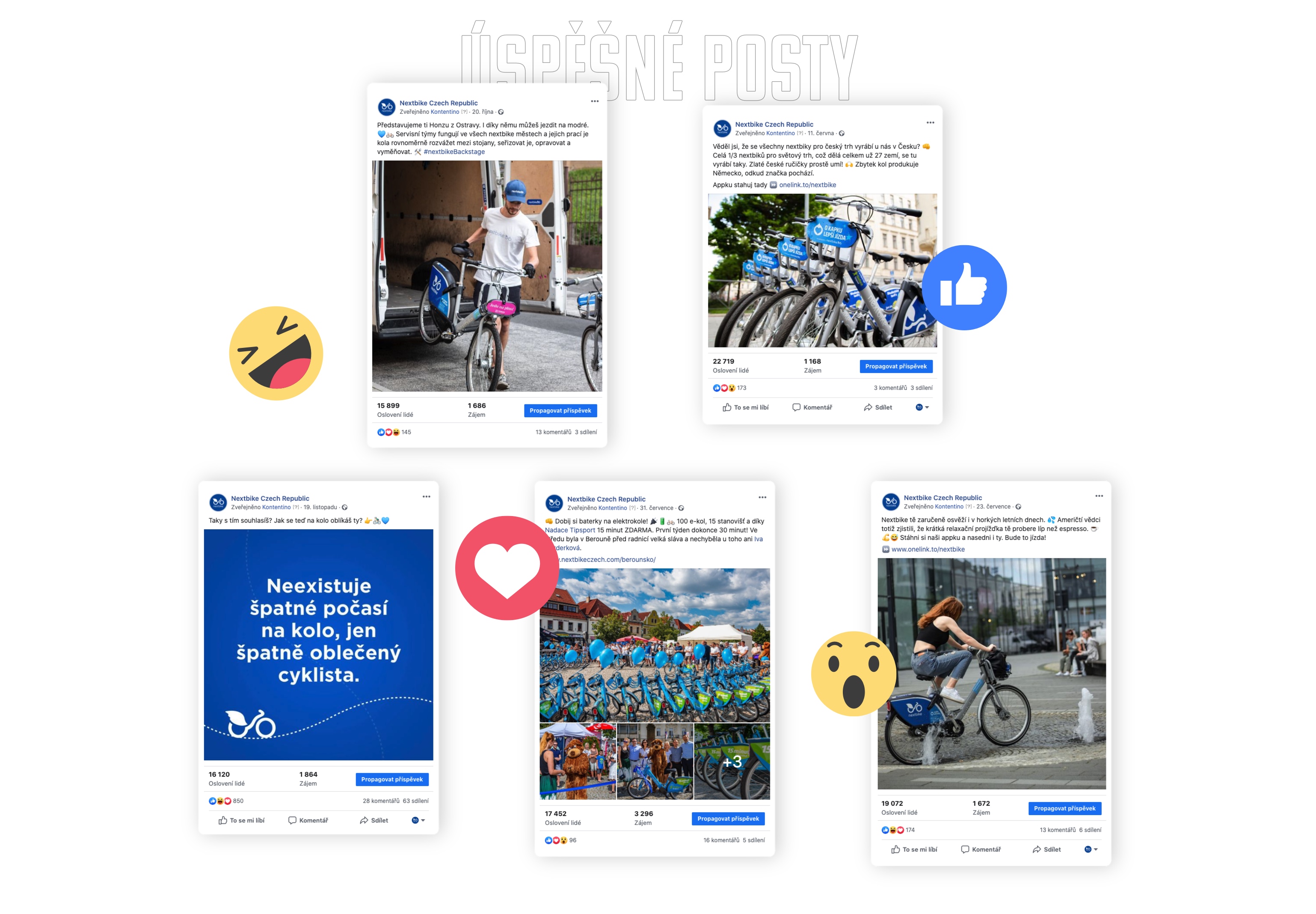 Do you need help with your project?

Get in touch with me